Fear And Coding In The Highlands

It's not the most impressive life-changing-move as far as they go, but I've still been freaking out left right and centre for the last three months.  I was, previously, a science buyer for a the fantastic Blackwell's bookshop in Edinburgh's bustling Old Town.  Fun job, great people and reasonably well paid.
Now I'm an unemployed house-husband of sorts in the middle of the Scottish Highlands.  The nearest place of note is the village of Nigg (I'm a Niggle, since you ask), the nearest pub is 6 miles away, and if I want to get a reception on my mobile it's a 45 minute drive away.

That last one is a bonus in my book.

There are other bonuses too.  We're sat right in between two RAF bases and their bombing range, so the Tornado GR1s screaming overhead add a certain ambiance to Battlefield Bad Company on the XBox.  There are 360 degree kitesurfing beaches within a few miles, and the sky is BIG... 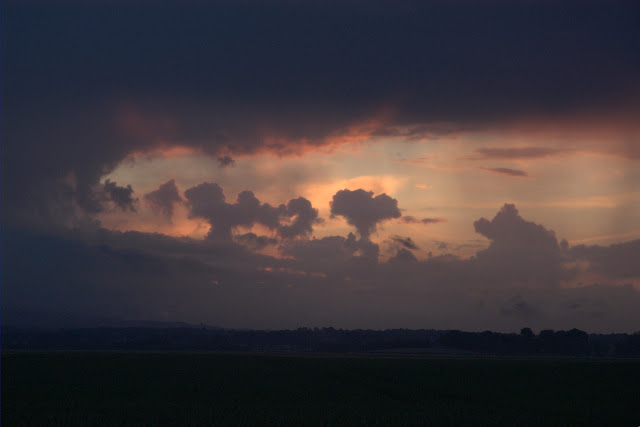 So what am I doing up here?  Well apart from avoiding a seven hour, £50 round trip to see the girlfriend, I've decided to go into web design and support.  I've got myself some rather funky servers in a data centre, I'm putting together the website, and I'm about to start advertising locally.  The thing I'm particularly keen on is the support angle - there's lots of people who want to set up a basic blog, or get started on eBay, or a hundred and one other things that geek-types see as being ludicrously simple - that's my target market, people who want things to be as simple and as easy as possible.

So, if you want a website, or something even funkier like an online app to do X, Y or Z then drop me a line:

Blatant plug aside, normal geek service will be resumed as quickly as possible.  I've been a little busy recently, what with moving everything I own a couple of hundred miles, plus having to build new bookshelves, but things are settling down.  I'm toying with the idea of exploring the history of science in the area, there's some cool geology for starters...