So when somebody needs a quick sketch of what you're planning on doing (a temporary bookshop in this case), do you:

A: Grab a sheet of A4 and a pencil

B: Fire up the brilliant Blender, construct a model of the building complete with ray-traced glass elements and a portrait of Peter Higgs, plus a tablecloth complete with physics engine?

Of course you take the geek option. Well, I do anyway. This is a quick out-take from before I upped the cloth / table friction.

Gibby was brilliant. A foul mouthed ex trooper with no real regard for people who interfered with his "doing what the hell I like" agenda. Absolutely lovely guy in every way.

It was a heart thing that got him, but frankly that's what happens when you live your life as if you need to pack a stupid amount of stuff into it, as he absolutely did. I totally sympathise with that.

Here's how his mind worked:

"Huge kite capable of lifting me off the ground? Yeah, why not, that sounds like a laugh!"

On top of that he was tremendously generous with his kite gear - I mean, honestly, who carries a spare harness two sizes too small...exactly my size on a perfect wind day. He always went well out of his way to give me a lift out of the city, and on most kiting trips I spent enough time in his buggy to get fairly good at it. First time I ever borrowed his buggy I ended up pulling powerslides with a 1.5m Sting.

He once told me that I  hadn't nearly been eaten by a shark, I'd just kitesurfed alongside a harbour porpoise.

Gibby was brilliant, and I'm really going to miss him.


Yours,
The Rather Drunk Geoff
x
Posted by Geoff at 00:00 No comments:

I've been hunting around for a free host that supports PHP/MySQL, and I think I've found a rather nice one in HostCell.  Plenty of disc space, a few DBs to play around with, and all of the usual gubbins you'd expect with paid hosting.  Not bad, especially as it's free, and I've now got somewhere to host the various PHP tweaks I'm messing around with.  I'll post the automated sig that I'm particularly proud of soon :)

PHP Hackery (with funky theme)
Posted by Geoff at 16:55 No comments:

About my background image...

The background image deserves a quick explanation - it was created using the "flame" effect in GIMP, the GNU Image Manipulation Program (it's free and highly recommended as an alternative to Photoshop).
Flame starts you off with a random image, and then generates eight slight variations on the theme.  You can choose one of the variations and then repeat the process, in effect "evolving" an image.  The background I'm using is one that ended up being a pleasingly organic variation on a bubble chamber photo. 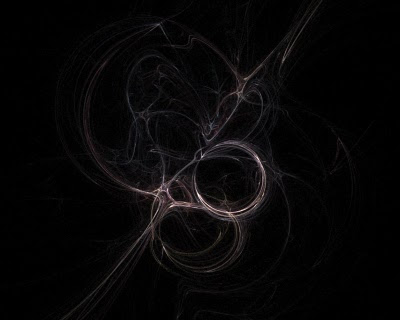 It's all entirely subjective - you can't really "home in" on a particular result, but as with filling a black ebony bath with very fine powder and letting it all drain out, it's a wonderful way to relax...here's a couple more... 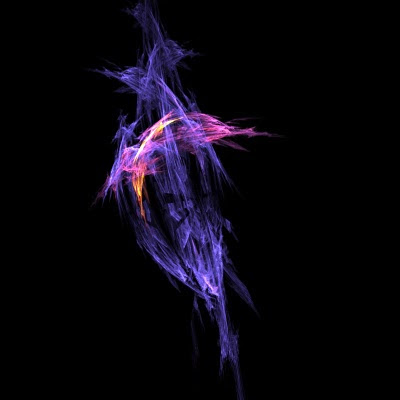 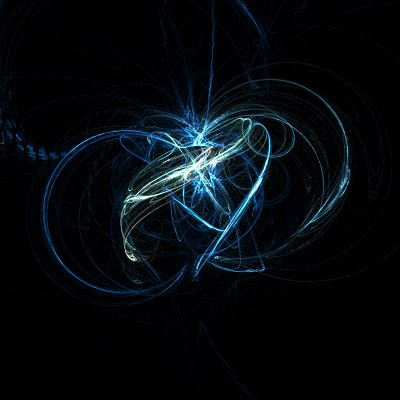 For a more directed version of evolved images, and to spectacular result, check out Roger Alsing's blog.
Posted by Geoff at 15:26 No comments:

The XBox 360 is utterly infuriating. Hardware-wise it's a nice enough bit of kit, but the Microsoft lock-ins seriously limit what you can do with it. If it wasn't for the fact that I actually play a couple of games on it I'd have installed a linux distro on it months ago and used it as a media server, rendering engine and general TV based computer. Sadly, that would brick it as far as games are concerned.

Still, I've found a decent option for the media side of things: http://ushare.geexbox.org/

Ushare is a free, open source bit of software that lets you stream media from just about any machine to any other - it takes a tiny bit of editing on the config file, then voila, media streaming from linux to Xbox. I'm really impressed, it Just Works. So now I'm trawling through the BBC's iPlayer for old seasons of Doctor Who, films, comedy....it's great :)
Posted by Geoff at 14:20 No comments: